Will I Live Longer If I Walk Every Day? 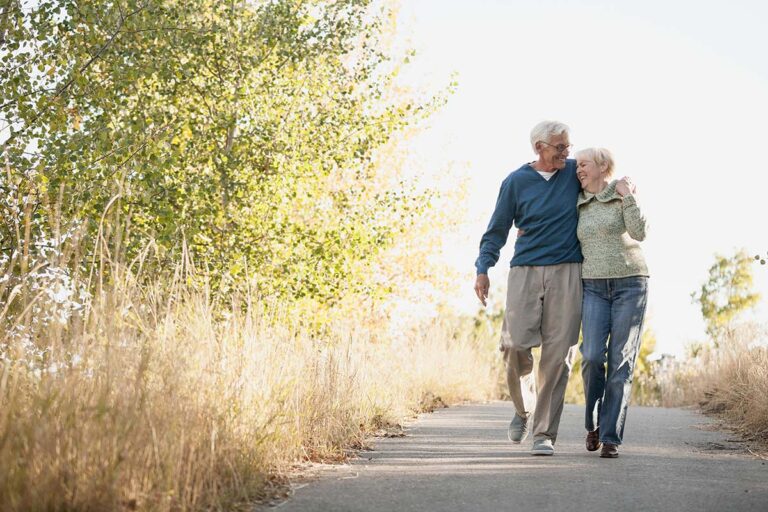 January 16, 2023
Even short bouts of physical activity in an otherwise sedentary lifestyle were associated with a significantly lower risk for dying, researchers reported.

In a study of more than 25,000 older adults who didn't regularly exercise, engaging in three sets of vigorous activity for up to two minutes each at some point during the day was connected with a 39% lower risk for all-cause mortality versus no activity at all, according to Emmanuel Stamatakis, PhD, of the University of Sydney in Australia, and colleagues.

MedPage Today’s recent article entitled “Can Just Minutes of Daily Activity Prolong Life?” reports that even the minimum of 1½ minute-long sessions of exercise daily reaped mortality benefits compared with not engaging in any activity at all. However, those at the top of the range in this study -- getting 11 short bursts of vigorous activity daily (about 16 minutes total) -- saw all-cause mortality risk drop by even more.

Engaging in just a few minutes of vigorous intermittent lifestyle physical activity (VILPA) throughout the day was also protective against cardiovascular disease-related mortality, the group reported in Nature Medicine. Engaging in three one-minute bouts per day was linked with a 49% lower cardiovascular mortality risk. Those that engaged in the maximum frequency again saw the greatest benefit. Nonetheless, even engaging in the minimum was still significantly protective against heart-related death.

"We found that as little as 3 to 4 minutes of VILPA per day was associated with substantially reduced mortality risk compared to doing no VILPA," Stamatakis told MedPage Today, noting how these were "very sizeable effect sizes."

"We were not surprised that we detected beneficial associations; we knew that vigorous physical activity is very potent, especially when it is intermittent and repeated," he said. "But the large magnitude of the associations was quite surprising, considering how little daily physical activity we are talking about."

"Interestingly, is not unlikely that participants in this study did not know that they were doing vigorous physical activity," Stamatakis remarked.

These short bursts of vigorous-intensity physical activity were considered a part of daily life. They included instances of short bursts of fast walking during a commute or climbing a set of stairs.